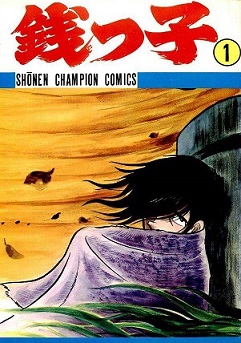 From Hokuto no Gun: A little-known classic, brought to you by the artist of Dokaben and Abu-san and the creator of Apache Baseball Team, in an incredibly rare manga for these two that has absolutely nothing to do with the most boring major-league sport (Yeah I said it, baseball fans, come at me)! Now, you might have to give this one some time before it gets good, because at this point it’s just about a whiny rich kid, but trust me, he won’t stay that way for long. By the time the next volume rolls around, it’ll be a gritty (by the 70s standards) look at money and capitalism, and this kid’s attempts to game the system in his favor.