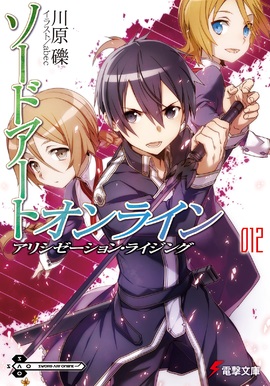 Project Alicization, a top-secret government project run by Rath, a company affiliated with the Japan Self Defense Force (JSDF), was started to create the first highly adaptive, «Bottom-up AI». By using a 4th generation FullDive machine, called the Soul Translator (STL), Rath succeeded in copying the Fluctlights (souls) of twelve newborn babies, creating a «Soul Archetype», a non-developed Artificial Fluctlight that could be copied to create new Artificial Fluctlights, which would then need to be nurtured to mature into an individual. For this reason, a virtual world, codenamed «Underworld», was created using the free kernel version of the Cardinal System, The Seed, and then transferred into the STL mainframe via the Mnemonic Visuals feature of the STL. Underworld is set in a past era, when science and philosophy were just being discovered, but instead of recreating a past era, limited terrain and certain customs were introduced so that the inhabitants of the world would form their own society.