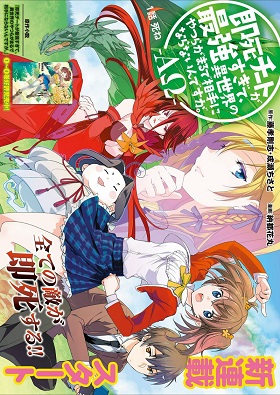 Development swindles? Interminable enchantment power? The capacity to use all models? What's the point if moment demise closes everything with a solitary assault? Secondary school senior Yogiri Takatou was on a school field trip when he woke up to a winged serpent ambushing his touring transport, with the main ones still on the transport being him and his female schoolmate, the freezing Tomochika Dannoura. Evidently the remainder of his colleagues had been given unique powers by Sion, a lady who presented herself as a Sage, and got away from the winged serpent, leaving those that hadn't got any extraordinary powers behind as mythical beast lure. Thus Yogiri was tossed into an equal universe loaded with threat, with no thought of what simply occurred. In like manner, Sion had no chance to get of knowing exactly what sort of being she had called to her reality.