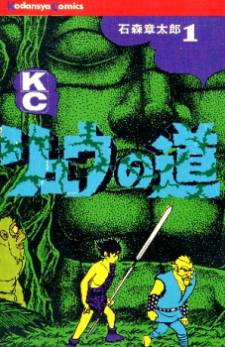 Le voyage de Ryu, The Road of Ryuu, The Way of Ryu

Ryuu stows away on a space vessel, just to be found by the team when it's far to late to come back to Earth. So they stick him in an extra rest container. Things take a turn for the unforeseen, in any case, when Ryuu awakens to get himself the sole survivor of the endeavor, the spaceship having crash arrived on a horribly transformed and entirely new Earth. Uniting with kindred survivors from an alternate accident, Ryuu and his friends battle to make due on this new and fatal Earth as they hunt down any people that may have endured the puzzling end times.