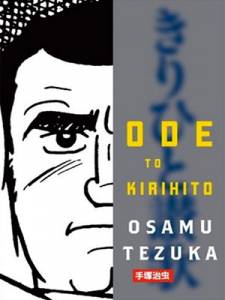 Two young doctors, the passionate and well-liked Osanai and the ambitious Tatsugaura, are both investigating the mysterious 'Monmo' disease, found only in one remote village, which causes bizarre bone deformation, making its victims take on a beastlike appearance before their deaths. Osanai, caught between the allure of his urban medical world and the rural peace offered by the remote village, does his best to help the victims retain their humanity in the face of a medical establishment which views them only as guinea pigs and oddities. Meanwhile, Tatsugaura schemes against Osanai and tries to infect his rival with the disease in order to gain fame from researching the results.