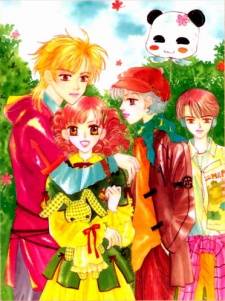 When the orphaned Sera was taken in by the Lady of the Choi household, her dreams of having a family were fulfilled. However, Sera found herself rejected by the Lady`s three handsome sons, and it was made very clear to her that she was nothing more than an orphan who would would never become part of their family. At 16, Sera still finds herself bullied by the three brothers, and soon it becomes evident that there is more than just her background that makes the boys reluctant to officially adopt her into the family.