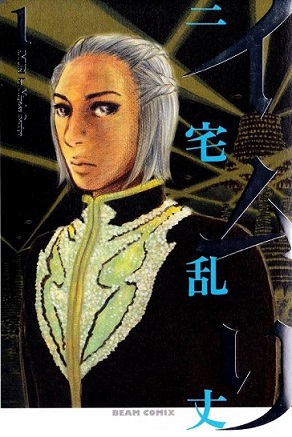 Four thousand years ago, the planet Roon was frozen by the ruling race, Kama, during a raging war. The Kama then emigrated to a neighbouring planet. But now the ice is beginning to thaw, and return to the home world is fast becoming a possibility for their descendants. Dulk is a young man who wields exceptional power, in training to become a shaman of sorts. Since his early years, Dulk has experienced vivid dreams about Roon, though he has never been to - or even seen - the planet. When he finally gets the chance to visit the once-frozen wasteland, he will discover the powerful destiny that lies in store for him, buried beneath the rubble of Roon's mysterious history.