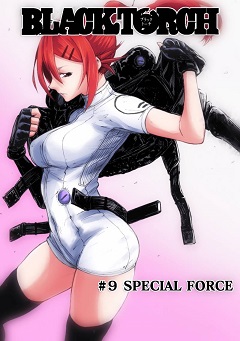 As a relative of shinobi, Jirou Azuma has been learning ninja systems his whole life. However, notwithstanding that, he likewise can converse with creatures. One day when he saves an interesting dark feline named Ragou, he discovers that the world is loaded with spirits called mononoke that can appear as the two individuals and creatures. Be that as it may, their meeting is stopped when they are assaulted by a threatening mononoke who is after Ragous energy.