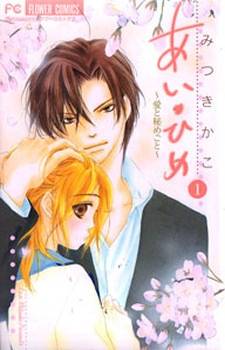 On a day of blossoming sakura, Mao, by chance encounters a handsome sleeping man. Once awakened, he unexpectedly gives Mao a kiss. Yet, as fate would have it, it turns out that the mysterious stranger is actually her uncle - though not by blood. <br />He is the chosen caretaker that Mao will be living with during the school year. But how will Mao handle her blossoming feelings for her &quot;uncle&quot; while living with him? Will either one of them be able to cast aside social conventions to be together?