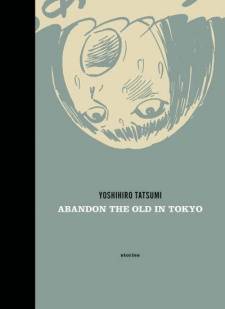 Abandon the Old in Tokyo

Over four decades ago, Yoshihiro Tastsumi expanded the horizons of comics storytelling by using the visual language of manga to tell gritty, literary short stories about the private lives of everyday people. He has been called \"the grandfather of Japanese alternative comics\" and has influenced generations of cartoonists, but, until now, the majority of his works has remained unavailable outside of Japan. By turns poetic, comical, and deeply unsettling, Abandon the Old in Tokyo is a collection of unforgettable short stories from the modern master.